INNOVATION WITHOUT EXCESSES FROM ALUMINCO

The innovative SOFT CLOSE mechanism goes beyond the limits of an aluminium system, embracing the entire art of well-being.

Aluminco, a pioneer in innovation, is the first producer of aluminium systems to launch the Soft Close mechanism in Greece. Besides, it is traditionally considered as one of the companies that give first priority to user safety, along with, of course, aesthetics.

The unrivalled operation of the SOFT CLOSE mechanism (controlled deceleration system) is the benchmark of the SL2900 top sliding system with deflection.

For five years now, Aluminco’s flagship has been an aluminium system with technological elements that are unique in the world.

From the very first moment it was introduced, the SL2900 has been at the forefront of innovation in terms of safety, as well as in the areas of aesthetics, functionality, comfort and performance, something that continues in the new generation of Aluminco systems.

The operation of the SOFT CLOSE hidden mechanism makes the SL2900 extremely user-friendly and safe. Thanks to its innovative function, the sash of the system slows down during closing and is reliably guided to the final position, minimising the risk of injury and damage to the window elements.

> Controlled deceleration of the sash to avoid accidents, stress on the structure and the generation of unwanted noise

> Unique sliding sensation of the sash

> High design standards with concealed mounting of the mechanism 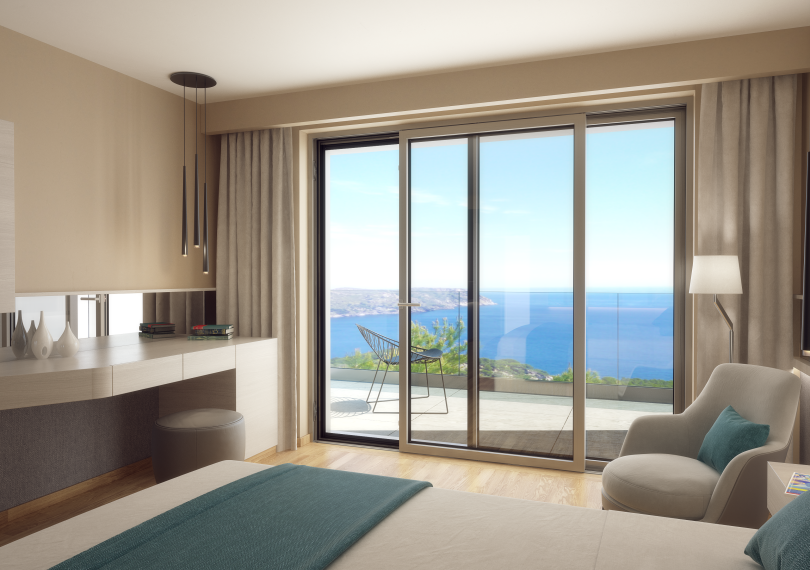 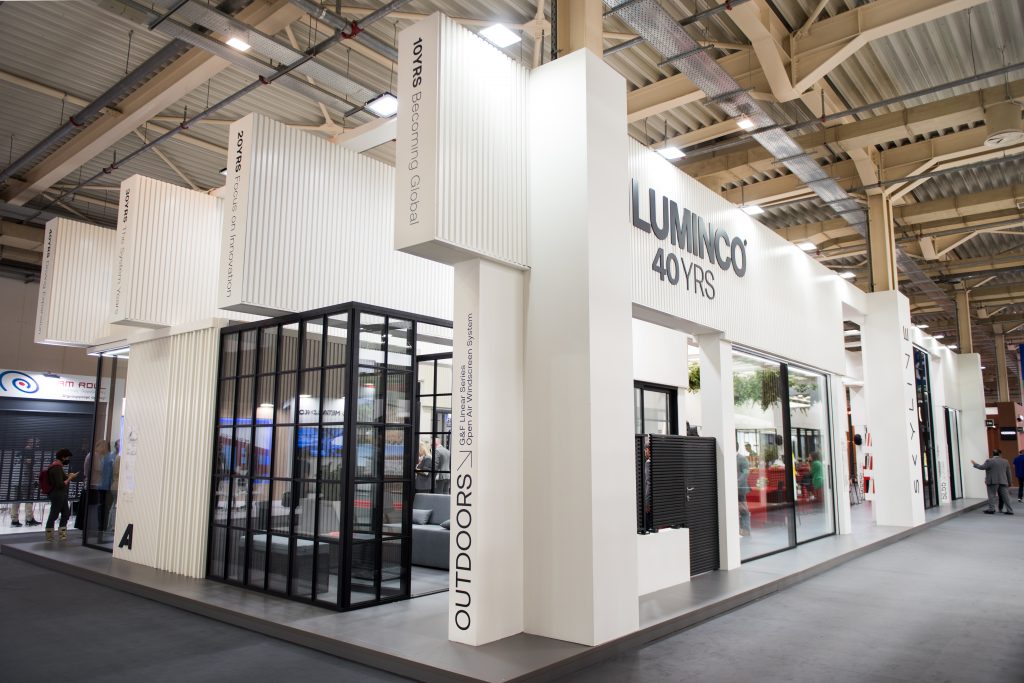 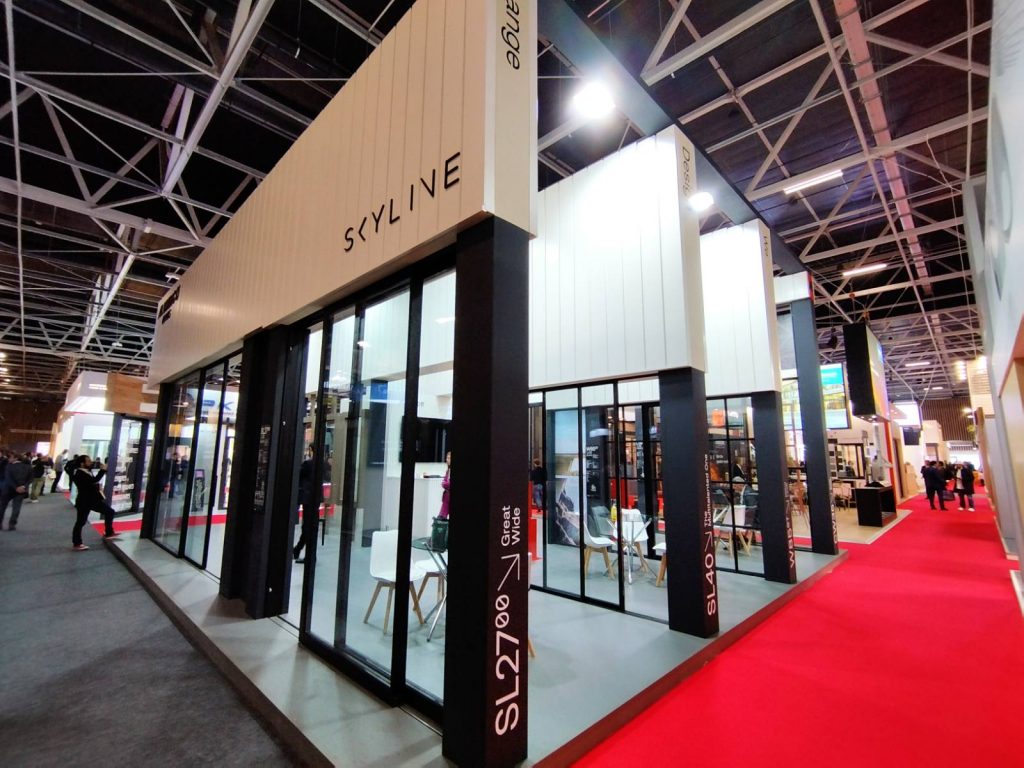