A few words about the Project

The project is situated in a former military zone on the Northern Coast of Dar es Salaam, about 30km away from the city centre. The area has been redeveloped as an upmarket residential neighbourhood in which, according to 21st century Tanzanian fashion, Western architectural typologies have been followed by many. This has resulted in a monotonous low-density area with no particular characteristics.

The Mbweni house, on the other hand, sets itself apart from this Westernised copy-paste housing by evoking austerity in a modest, but distinct building volume. The project also responds to its specific climatic and cultural environment through its autarchic and vernacular design. The building has been designed as a longitudinal box inside a box and is situated diagonally on a platform to ensure a long vista. It is a complete double scheme with double facades and an inverted roof over a flat roof.

The inner box of the building remains rectangular whereas the outer layer protrudes on two sides towards the garden, thus becoming a cross. By using a double skin, the house is protected against direct sun, but the outer wall is also permeable and allows for a subdued light quality and attractive light pattern throughout the day. The inverted roof collects rainwater in a large cistern for domestic use and a park of solar panels on the roof provide electricity and hot water. The building is kept within its footprint and the garden is complementing this by, at times, mirroring interior to exterior.

The green creates the overall backdrop of the building, and an optimal microclimate is ensured as hard landscaping is minimalised and strategic vegetation acts as shading and filtering system. Altogether, this results in a sustainable and resilient composition.

The charm of an Aluminco aluminum system lies in its clean, simple design, but also in its practicality and ease of use in different environments.

In addition to the Colonial Planters’ house inspired vernacular approach, the design also reimagines elements of the traditional Coastal Swahili House typology. The verandas, loggias, balconies, and galleries that are part of the double façade create an intermediate world between the garden and the interior.

They allow for an interplay between private and public, highlighting the intricate and rich threshold condition that exists within local architecture and supports the Swahili lifestyle.

For this reason, public and communal areas are located on the ground floor whereas private spaces are distributed and separated on the second floor. All in all, the traditional Coastal Swahili House and the vernacular Colonial Planters’ house might have been the inspiration for this project and resulted in a context and climate responsive design, the translation of these age-old architecture styles are done in a contemporary fashion providing 21st century comfort and prestige.

USED FOR THE PROJECT 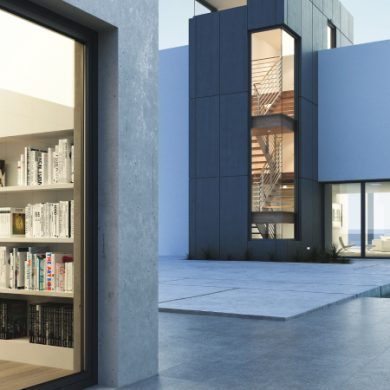 W450 is a complete high-performance thermal insulation system meeting the needs for contemporary energy efficiency, sound reduction, aesthetics and safety. This line’s wide range of profiles offer numerous innovative solutions, from flat to curved sections, as well as the ability to apply complex typologies such as “aller-retour” doors, rotating windows and opening frames with hidden sash in order to achieve a high-level aesthetics. The available profiles collaborate perfectly with high-quality components and mechanisms which underline... SEE THE PRODUCT 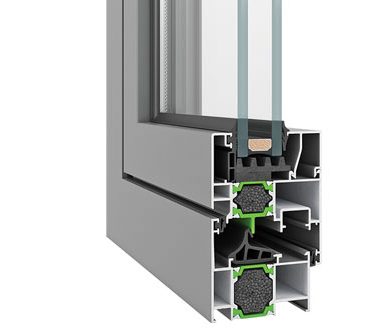 SL200 belongs to the generation of thermal insulation systems providing maximum space savings, high aesthetic, exceptional performance and excellent functionality. The special design of the system is based on the architectural trend that incorporates straight untied lines thus satisfying a wide range of requirements, both in existing and in new buildings. The series uses the anti bi-metal polyamide, the only solution (especially in sliding units) in order to prevent warping caused by the differences in... SEE THE PRODUCT 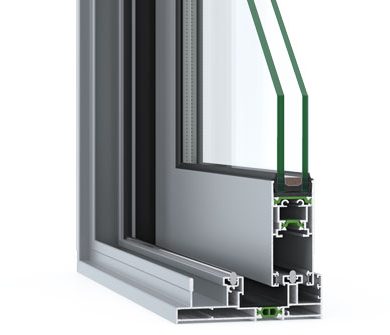 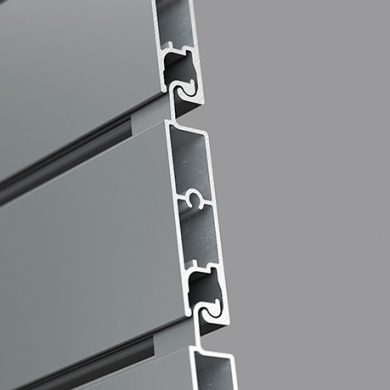 The insulating rolling shutter system SH750 combines aesthetics and functionality while exceptionally meeting the energy saving and security requirements. The system performs at the highest level of thermal insulation with Usb=1.1 W/m²K offering excellent quality and reliability. Despite its minimal design, the system provides even greater safety features, ventilation and lighting satisfying the most demanding customers and covering all special needs. In addition, the system can be integrated with all Aluminco window and door systems. SEE THE PRODUCT 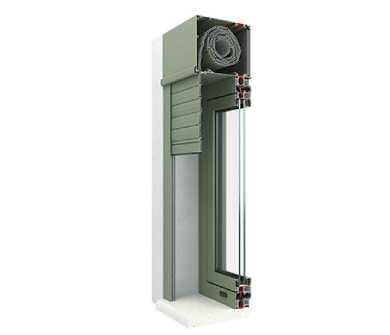 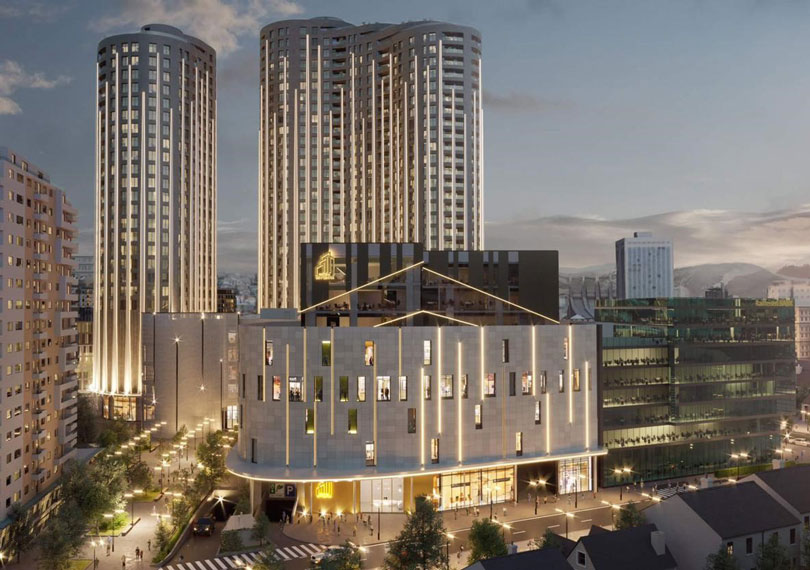 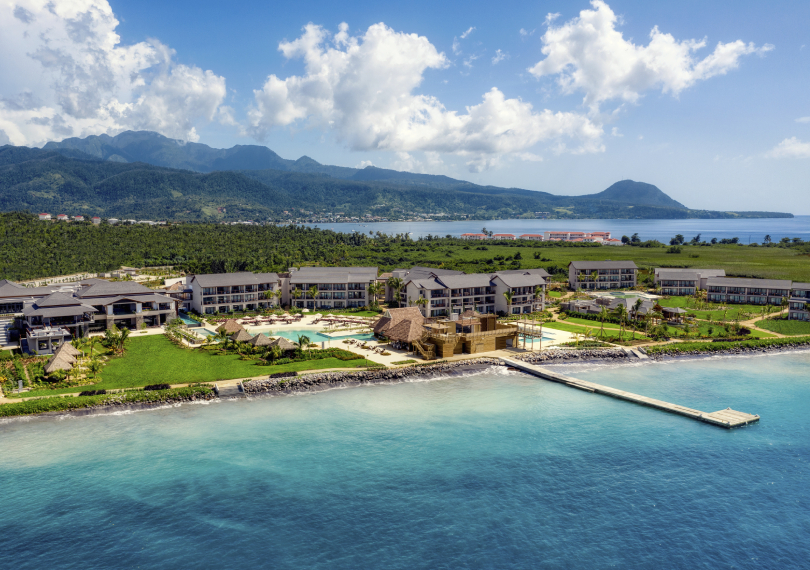